STUDY FOR A PORTRAIT OF

STUDY FOR A PORTRAIT OF 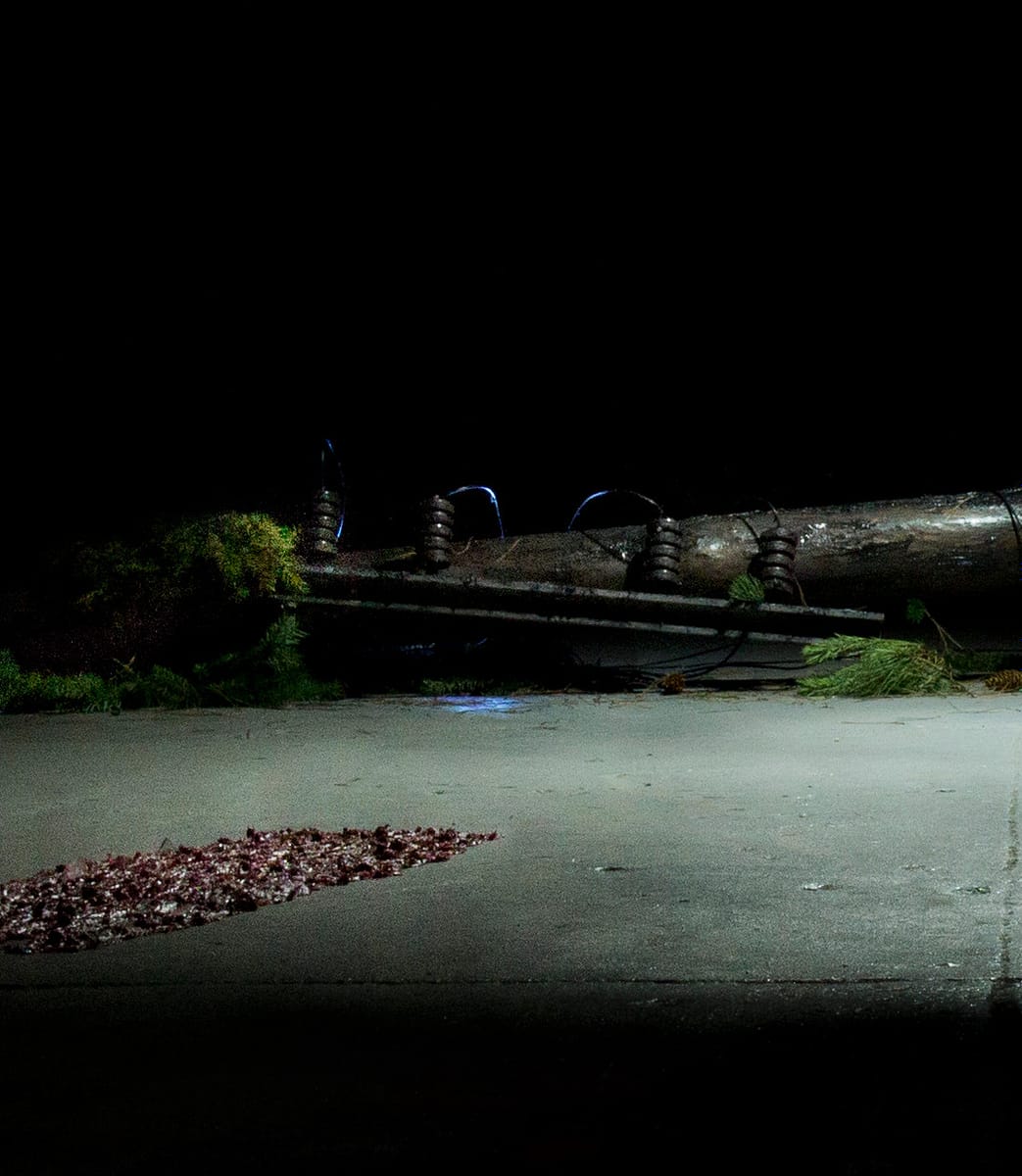 Study For A Portrait of Laura Palmer was inspired by the feeling surrounding this central figure from David Lynch & Mark Frost’s TV series Twin Peaks (1990).

On the last night of term summer 2015 I stayed up all night in Warwick University library and watched Twin Peaks season 1 right through on a tiny VHS player (the library’s only copy was on tape). A few weeks later I discovered the film Twin Peaks: Fire Walk With Me. It was an extremely hot summer, with these uncanny, ferocious, lightning storms. Many long nights up late watching and rewatching clips from Fire Walk With Me. One night I got this image in my head of Laura Palmer’s face on a TV screen in an empty warehouse. The next day I had this idea. 🔥⚡️

If you like Study for a Portrait of Laura Palmer, see also: 🌻EXPRESSION FOR A ROOM🌻

To provide the best experience, cookies are used on this website to store and/or access device information. Consenting to cookies will allow us to process data such as browsing behaviour or unique IDs on this site. Not consenting or withdrawing consent, may adversely affect certain features and functions.